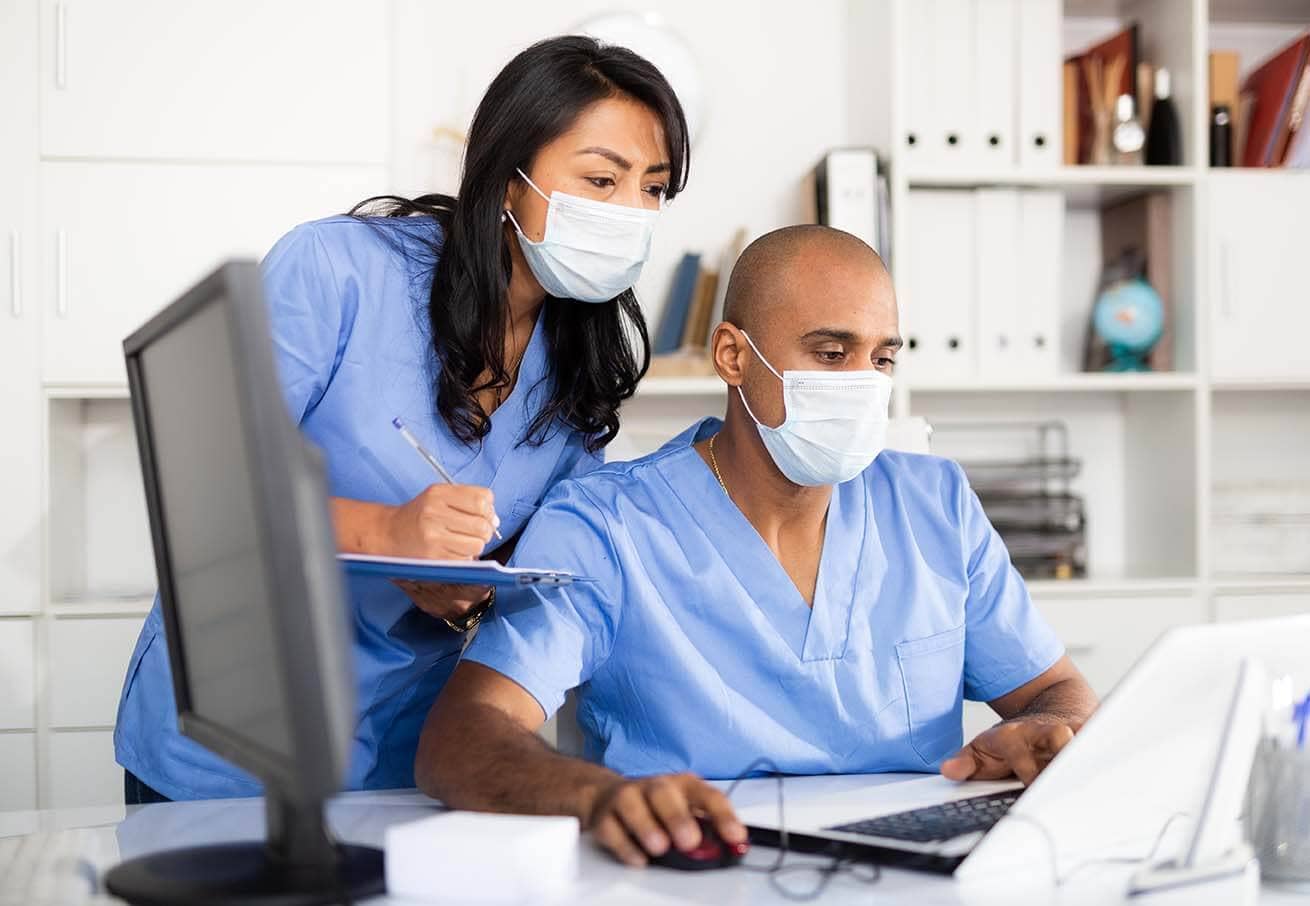 One Sample, Many Tests in a Timely Manner

Madison Core Laboratories’ GI Pathogen Molecular Panel is a Molecular Diagnostic Panel that offers greater sensitivity, greater specificity, and a faster turnaround time. All this is from one sample.

What are GI Pathogen Tests for?

In the United States alone, bacteria, viruses, and parasites cause over 100,000 hospital admissions and 3,000 deaths every year. The sooner a pathogen in a sick patient can be identified, the sooner treatment can commence.

What does a GI pathogen panel test for? It tests for a range of viruses, bacteria, and parasites that are known to cause GI illness.

Acute or chronic GI illnesses may be caused by viruses like noroviruses and rotaviruses. Bacteria such as E. coli, shigella, salmonella, clostridium, and campylobacter also cause GI illnesses that range from mild to life-threatening. Finally, parasites such as entamoeba, giardia, and Ascaris are responsible for GI diseases, particularly in people who travel to parts of the world where these parasites are more common.

PCR testing for GI pathogens allows laboratories to test for multiple bacteria, viruses, and parasites from one sample. These testing panels are more sensitive than traditional culture testing, and they are more specific because they can identify which organism is causing the illness. Another advantage of PCR molecular GI pathogen testing is the quick turnaround time, especially compared to traditional culture testing.